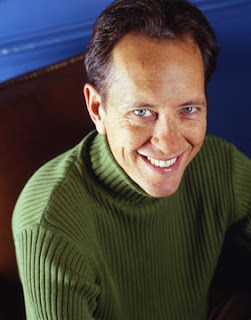 The Jack & Sarah star is reportedly adding notes of the illegal drug to the product, which he says is inspired by British heritage and is set to feature in a vintage inspired red pillar-box.

The actor will incorporate marijuana with notes of lime, clove oil, mandarin, white mush, tobacco and pepper oil into the unisex perfume which is set to hit the shelves in April 2014.

The star has reportedly been studying for years in order to create the perfect scent, telling Shortlist magazine, "I always have 100 things on the go. I've been working on (the perfume) for two years."
Posted by Hanitizer at 3:43 AM